Carla Coupe was invested into the Baker Street Irregulars earlier this month, and I was taken by surprise when I heard her name. Not because I think she's unworthy of the recognition, quite the opposite. As long as I've known her, I've been under the assumption that she was already a member!
Carla recently took over as Head Light for the Beacon Society, and I'm very excited to see where her leadership takes an already fantastic organization.  She recently retired from Wildside Press, a publishing house that has put out some really great Sherlockian titles over the years, and has also done her fair share of Sherlockian writing, penning short stories for Sherlock Holmes Mystery Magazine back in the day, and is an all-around mystery fan, writing two Agatha Award nominated short stories.
You could see why I'd thought Carla was already invested.  She's definitely got the credentials!  But Carla is more than just her resume.  To know Carla is to love her.  Her no-nonsense attitude is quietly overshadowed by her smile makes you want to give her a big old bearhug!  Carla is wickedly funny and very friendly, a wonderful combination.  So let's enjoy our first Interesting Interview of 2021 with Carla Coupe! 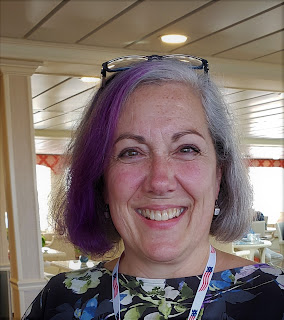 The usual way, I suppose. I read my first story at around 10 and then devoured the Canon. In my early teens I dragged our “portable” B&W TV into my bedroom and balanced it on a swaying TV tray every Saturday night to watch the Rathbone and Bruce movies on the late-late-programming. For many years, although I still periodically re-read the Canon and watched the occasional Holmes movie, I focused more on general mysteries. In 2009, I was asked to join Peter E. Blau and Dan Stashower on the Diane Rehm show to discuss HOUN (my favorite), and that re-kindled my interest in the world of Sherlock Holmes and Sherlockians. I joined Watson’s Tin Box of Ellicott City in 2013 and traveled up to the NYC Birthday festivities the next year. From there it was all downhill. 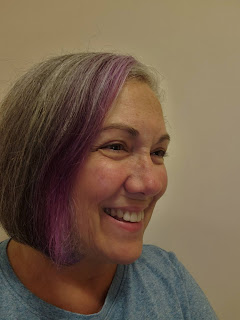 HOUN. Not only for the delicious Holmes and Watson interactions, but also for the descriptions of Dartmoor and the splendid gothic atmosphere. My ASH moniker is “The Footsteps of a Gigantic Hound.” 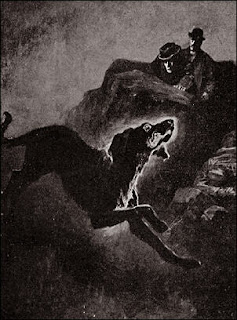 Tough question. There are so many, but I’ll choose Dana Cameron (The Giant Rat of Sumatra). In addition to being wicked smaht (yeah, she’s from Boston), she’s a talented writer and all ’round fascinating person. Buy her a good single malt and you’ll be entertained the whole evening. 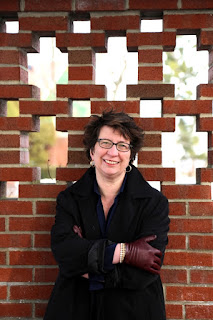 I admire those who have the space and funds to be collectors, but since I’m in the midst of doing Swedish death cleaning…. Hmmmm. Probably the world and British events referenced throughout, many of which were current when Watson was penning the Canon. My graduate and undergraduate degrees are in British history, so mention a date or event and I start sniffing around like a bloodhound. I can’t help it.

I’m fascinated by domestic history and items, so much of which is ephemeral—re-used and re-purposed until it disintegrates. Fabric and cheap pottery, as examples. The only reason earlier periods are called the stone age and the iron age is because stone and iron have lasted to the present day, whereas cloth and leather and pottery have not. The lives of the subjugated (or oppressed, if you prefer) and especially the lives of women have often been ignored or minimized in traditional historical studies. There are many stories of women, or servants in general, to mine in the Canon, I wrote a pastiche about Agatha in CHAS, because I felt that Holmes’ use of her in the case was not his finest moment and she deserved better. 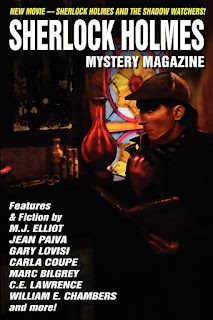 In addition to all the other elements required to be a decent editor, I became more particular about period authenticity. If you’re going to write an alternate history—steampunk, whatever—that’s fantastic and I say go for it. But it must be clear from the outset that this is what you’re writing. Non-period dialogue, items, events, and plots in a pastiche immediately throw me out of the story. Decide what you’re writing and if you want it to be authentic, do your research. 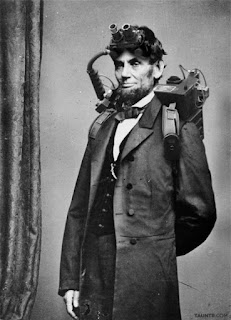 As the new head of The Beacon Society, what are your plans for the group?

I’m fortunate that the Head-Lights who came before we did so much of the real ground-work. We have many excellent programs in place: the Susan Z. Diamond Beacon Award, the Jan Stauber Grants, the Fortescue Scholarship Exams, and the Junior Sherlockian Society. We’ve recently added the R. Joel Senter, Sr. Essay Contest and Sherlock’s Spotlight, a gazette for young Sherlockians. One of my goals is to continue to expand support for and access to these programs. Like so many organizations, we’re keeping watch on the pandemic situation and will adapt our programs if possible and as necessary.

Jeez, why don’t you ask me a difficult question? </sarcasm> What appeals to you? Pastiche? Scholarly article? Essay? A book I love that you can dip into at your leisure is A Curious Collection of Dates: Through The Year with Sherlock Holmes, by Leah Guinn and Jaime N. Mahoney (Gasogene Books). A delightful way to progress through the year with meaty nuggets of canonical information. 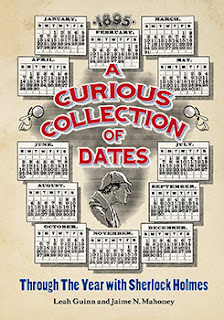 I hope younger folk and those entering the fandom provide an impetus to keep things fresh with new groups, new leaders and influencers, and hopefully new takes on the Canon through pastiches, comics, graphic novels, movies, TV shows, podcasts, etc. Of course we should celebrate the history of Sherlockians and their activities, but if we don’t pull in vigorous new blood, all that’s been built will fall into disuse and be forgotten, and that would be a shame.
Posted by Rob Nunn at 5:35 PM