This Is Too Serious [SPEC]

I'm a sucker for Sherlockian scholarship, but sometimes the academic take on popular fiction can become an exercise in navel gazing.  I'm not talking about the historical essays in the Baker Street Journal, or the scholarship that Dorothy Sayers described as being played with one's tongue firmly in one's cheek.  No, I'm talking academic writings.  You know, the folks whose academic distinctions could give Thorneycroft Huxtable a run for his money. 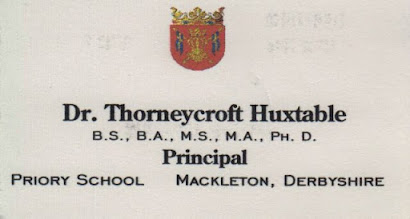 Last week I read a collection of academic papers on Sherlock Holmes, his world, stories, and fans.  I won't say the name of the collection because overall it was a very solid book with some very interesting papers and I don't want to let the few lines of nonsense I'll be talking about turn anyone off from the overall collection.  But some things tossed out casually in these papers got some serious side-eye from me.

Here were a few theories given credence: 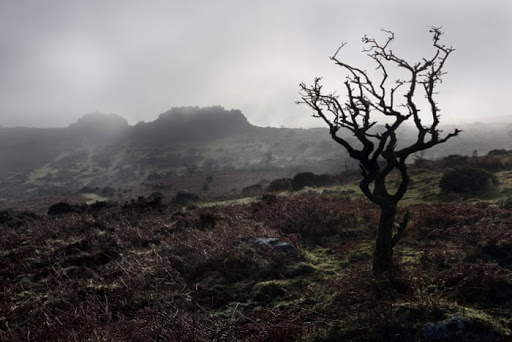 But some of these other theories would make Sigmund Freud raise an eyebrow: 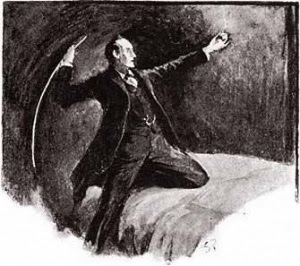 And this one was actually made me say out loud, "What the hell?":

In SCAN, Holmes "aggressively violates" Irene Adler's hidden safe and is "physically aggressive" when he returns the next day.  The author describes Holmes's actions as having "overtones of rape."

Since we are delving into Freudian topics of desire and masculinity with these, it's worth remembering that sometimes a cigar is just a cigar. 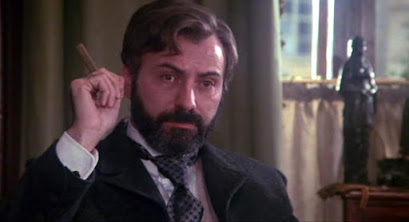 The Sherlock Holmes Canon is full of adventure stories that Doyle admittedly didn't put a ton of thought into compared to some of his other writings.  If he left out his views on spiritualism, I don't think he was trying to be sneaky with his thoughts on evolution or masculine morality.

And that's the beauty of scholarship written by Sherlockians.  We know we aren't trying to unlock biblical mysteries when we describe our stories as canonical.  We may write seriously, but at the core is an element of fun.  Sometimes academic writing can lose track of the fun in these stories.

And the sexual undertones?  Let's leave those to the fanfic writers.  They're the pros. 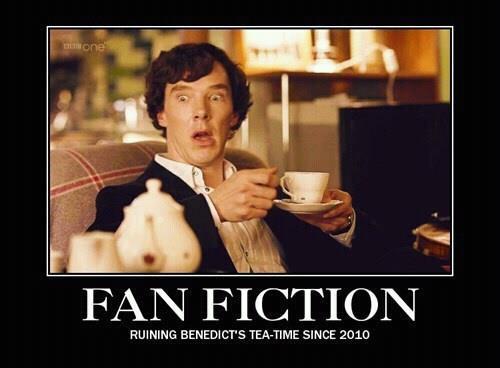