It Was My Game to Watch [HOUN]

This week's post is a toast I gave at the Sherlockians of Baltimore meeting on Saturday. 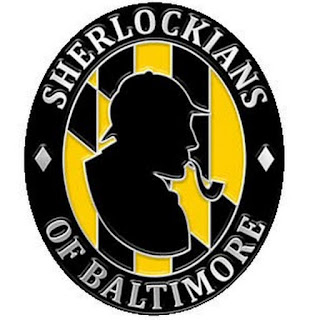 The tradition of being investitured into the Sherlockians of Baltimore comes with a title linking you to that city, and being a baseball fan there was only one choice for me: The St. Louis Browns.

So imagine, if you will, it is spring 1902.  The Hound of the Baskervilles has just been published in book form.  Arthur Conan Doyle would be knighted later that year.  And St. Louis had a new baseball team! 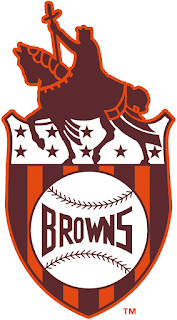 The St. Louis Browns took up residence in the newly built Sportsman’s Park, where they would play for over half a century.  They would even go on to win the American League pennant while there, but another local team would beat them in that year’s World Series, but we’re not here to talk about St. Louis’s other baseball team.

(Excuse me for a second.  I'm a little thirsty so I will stop and take a quick sip.) 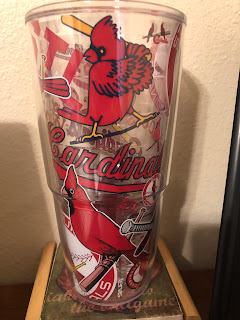 The St. Louis Browns were not known for being a good team.  In fact, in their 52 years of playing in St. Louis, they only had twelve winning seasons.  But they were a fun team, participating in plenty of stunts, including letting fans in the stands manage a game and trying to cheat Ty Cobb out of 1910’s batting title.

But my favorite of their stunts came in August 19, 1951 when pinch hitter Eddie Gaedel stepped up to the plate.  What was so great about this?  Gaedel was a 3 foot 7 little person, who was so small he had to borrow the bat boy’s jersey with the number ½.  The Tonga-sized Gaedel never swung his bat, the pitcher never found the strike zone, and the shortest player in baseball history walked on four straight balls. 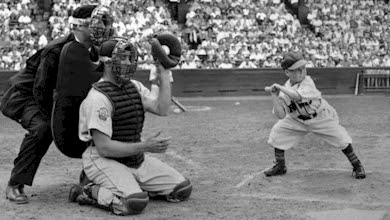 (Phew, it's bright in here.  I better take a second and put a hat on.) 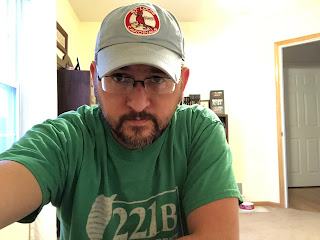 Realizing St. Louis wasn’t big enough for two teams, the Browns eventually moved to Baltimore in 1954, where they were renamed The Baltimore Orioles, FINALLY connecting this toast to Charm City.

So here’s to the St. Louis Browns, who were last place in St. Louis baseball, and turned in to the Baltimore Orioles, who are currently last place in their division.  But hey, at least we didn’t have to have a toast to the Yankees! 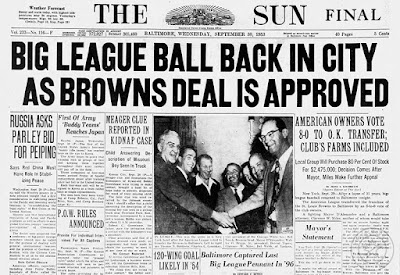