The Game is Afoot [ABBE]

This week, the new game "Harry Potter: Wizards Unite" took the gaming world by storm.  I'm going to admit right up front that I don't know much about this game, but it seems a lot like "Pokemon Go," an Augmented Reality game for your phone.  I remember when Pokemon Go was big, you'd see people wandering around neighborhoods trying to catch Pokemon and interacting with other game players. But what does this have to do with Sherlock Holmes?

Everything!  Because it's time to reveal the next big AR game: "Sherlock Holmes: Detectives Unite"  (Or we could go with "Sherlock Holmes Stop (the Criminals) if you prefer a play on the Pokemon title.)

But my cousin does!  Jeremy Monken works for Trigger, a Mixed Reality company.  So he knows what he's talking about:

"Wizards Unite and Pokemon Go are mobile games that use a combination of GPS location data and augmented reality gameplay to let players interact with a virtual world superimposed over the real world.  Using real-time data, users can interact with each other and the world."

So, now that we know what AR is, how would a Sherlock Holmes AR game work?

60 Cases, 60 levels.  To pass each level, you would have to collect clues that would be superimposed on your screen as you move through a neighborhood.  Let's take A Scandal in Bohemia as Level 1. 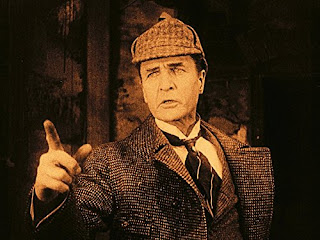 Here are some things you'd have to accomplish to solve Case 1: 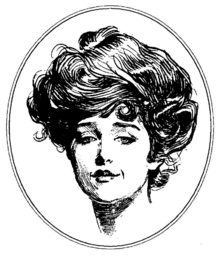 Obviously, most of the cases are short stories and can be played as individual levels, but what about the 4 novels?  Well, I guess those would have to be boss levels and have to take a little more time.  We can cut out the backstory stuff in A Study in Scarlet, The Sign of Four, and The Valley of Fear, but they will still obviously take a little longer.

So, 14 standard cases followed by one boss level.  These 15 cases could be grouped as "The Adventures," "The Memoirs," "The Return," and "The Case-Book."  We'd have to make some slight changes to some of the stories (no introduction of Watson and Holmes in STUD, Holmes isn't retired in LION or LAST, etc.) and the order that they appear, but off the top of my head the first batch of levels could look like this:


The Adventures of Sherlock Holmes


And this is just the first 15 cases!  Meet brother Mycroft in "The Memoirs," stop The Hound of the Baskervilles in "The Return," and go face-to-face with Moriarty in "The Case-Book!"  Can't you just see all of the folks wandering around staring at their phones when this game comes out? 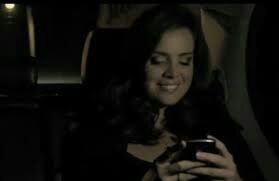 Well, they already are, but this time it will be for Sherlock Holmes!  And come on, you already know the ads will end with "The Game's Afoot"!
Posted by Rob Nunn at 8:28 PM