Sherlock Holmes and pop culture and been mixing in my mind lately.  But since I'm forty years old, it's not current pop culture; it's Indiana Jones.

Hear me out on this.  I think the Indiana Jones franchise has eerie parallels to BBC's Sherlock.

And the hats.  Those iconic hats. 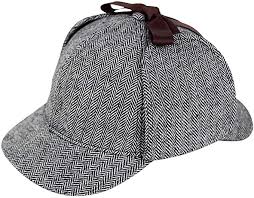 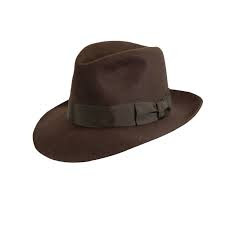 Both have had big names step away from the franchises, saying they are moving on to other projects.  Cumberbatch, Ford, Moffatt, Speilberg...

Both franchises' charismatic leads took the world by storm and were instantly copied by other studios. 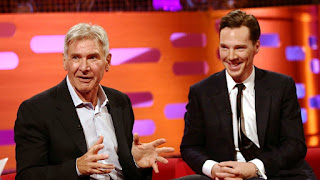 There are some fantastic adventures in the first three go-rounds of each.

Both franchises really should have ended after their third installments while things were still good. 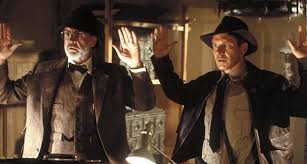 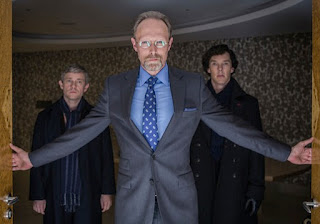 Each franchise invented a new family member for the fourth installment that took the overall arc of the franchise pretty far off the tracks.  Eurus Holmes may as well have been one the Crystal Skull aliens for all she had to do with the first three seasons of Sherlock. 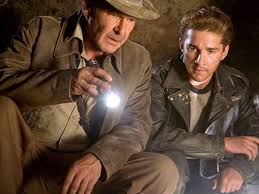 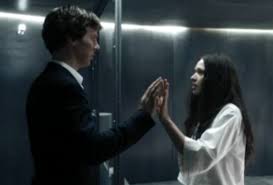 Both franchises had offshoots that left a lot of people wondering if it was necessary (Sherlock's Victorian special and the Young Indiana Jones TV series).

And finally, I refuse to recognize the fourth installment of either franchise.  My headcanon ends with Moriarty on billboards and Indy riding off into the sunset with his dad. 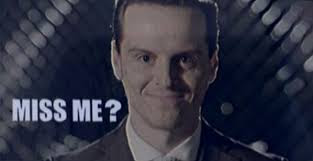 Thanks for hearing me out on this.  It's important information to share with the world.

P.S.  After writing this, I learned that young Indiana Jones went to a seance with Arthur Conan Doyle before sailing to America on the Titanic.  This is a book I think I need to read: 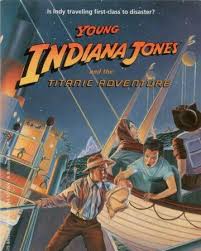