My original idea for this week's post was to only talk about dogs and cocaine, but then I heard the new episode of Sherlock Holmes is Real.  As I mentioned last week, I was interviewed for the second episode to discuss The Criminal Mastermind of Baker Street.  I didn't know much, if anything, about the show, but publicity is publicity, right?  Somehow, my interview trying to get the word out about my new book got me pulled into some conspiracy perpetrated by the Baker Street Irregulars and descendants of Moriarty.  It's pretty nutty, but if you're into out there ideas, this week's episode of Sherlock Holmes is Real is.... something.  Besides calling my character into question, they question if my name really is Rob Nunn, or if it's a nom de plume meant to lead people to think Sherlock Holmes never existed. 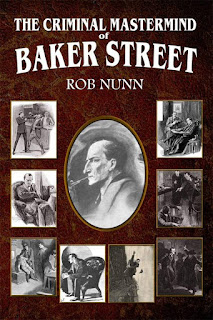 The past week has found the topic of dogs on my mind quite a bit.  Because we adopted a puppy Friday night. 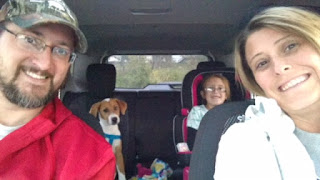 Ever since talk of getting a dog began, I've been trying to convince my wife and daughter to let me name it Toby.  Like most things that I argue with my wife and daughter about, I lost.  Even though our new pup was a girl and was already named Molly, I still tried valiantly to name our new pet Toby because Toby is the best animal in the best story in the canon. 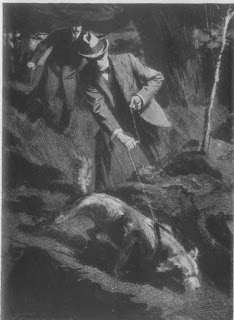 I don't know why I love Toby so much, but I do.  It may be because he is the first animal that Holmes has respect for.  Much better than the poor dog in A Study in Scarlet.  It might be because of the scene when Watson goes to Old Sherman's house on Pinchin Lane to get Toby.  Or it might just be because that was the dog's name in The Great Mouse Detective.

Either way, Toby is a piece in a bigger puzzle that is The Sign of Four.  I really enjoyed Chris Redmond's About Sixty, but am so stubborn that I found myself disagreeing with the 59 other submissions that didn't say The Sign of Four was the best story.  But that's another post.

(One more picture of my dog before I move on) 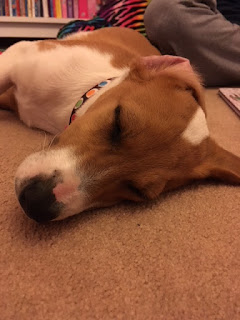 A thought occurred to me today as I was thinking about this story.  One of the highlights of SIGN is the scene with the Watson's watch.  Watson is trying to keep Holmes occupied so he won't use cocaine.  His lecturing didn't work, so he pulls out an old pocket watch to have Holmes show off his deductions.  Once this little tour de force is finished, Mary Morstan shows up and the plot takes off.

But what if Watson hadn't delayed Holmes for whatever reason?  We have a very different client meeting.  Holmes has just injected himself with a seven percent solution of cocaine and a well-gloved young lady comes to talk to her about her dead father.  Things probably would've gotten weird.  Doyle never showed us what Holmes was like on cocaine, but I can't imagine he would be one to sit with his fingers tented and eyes half closed as he listened to a client lay out their problem. 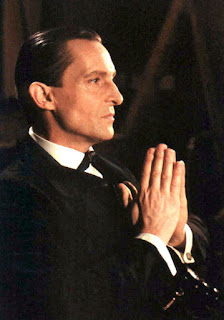 If it weren't for Watson's watch, would SIGN have ever happened?  Does Holmes dismiss Mary Morstan's card or is she so turned off by the drug fiend she meets with that the case never happens?  Bartholomew Sholto's murder goes unsolved.  Tonga lives.  Watson and Mary never marry.  Watson probably never opens up his own practice.  The Adventure of the Naval Treaty is never brought to Watson and Holmes.  Britain is drawn into war.  Watson and Holmes are drafted into service.  No one is there to stop Moriarty.  Chaos ensues.